On March 16th 2020, the Emmabuntüs Collective is happy to announce the release of the new Emmabuntüs Debian Edition 3 1.01 (32 and 64 bits), based on Debian 10.3 Buster distribution and featuring the XFCE desktop environment.

This distribution was originally designed to facilitate the reconditioning of computers donated to humanitarian organizations, starting with the Emmaüs communities (which is where the distribution’s name obviously comes from), to promote the discovery of GNU/Linux by beginners, as well as to extend the lifespan of computer hardware in order to reduce the waste induced by the over-consumption of raw materials .

This new version of our distribution is based on the Emmabuntüs DE2 under Debian 10 Buster, with some noticeable improvements which were implemented during the development of the Alpha, RC and final versions : ISO file size significantly reduced, streamlining and consistency of the embedded software, better handling of the light/dark theme, added supports the installation in UEFI Secure boot mode (1), the simplified installation via Calamares in live mode, etc. This update version brings improvements in terms of ergonomics, startup time in live mode, screen tearing correction, and the addition of OpenBoard and Minetest software. 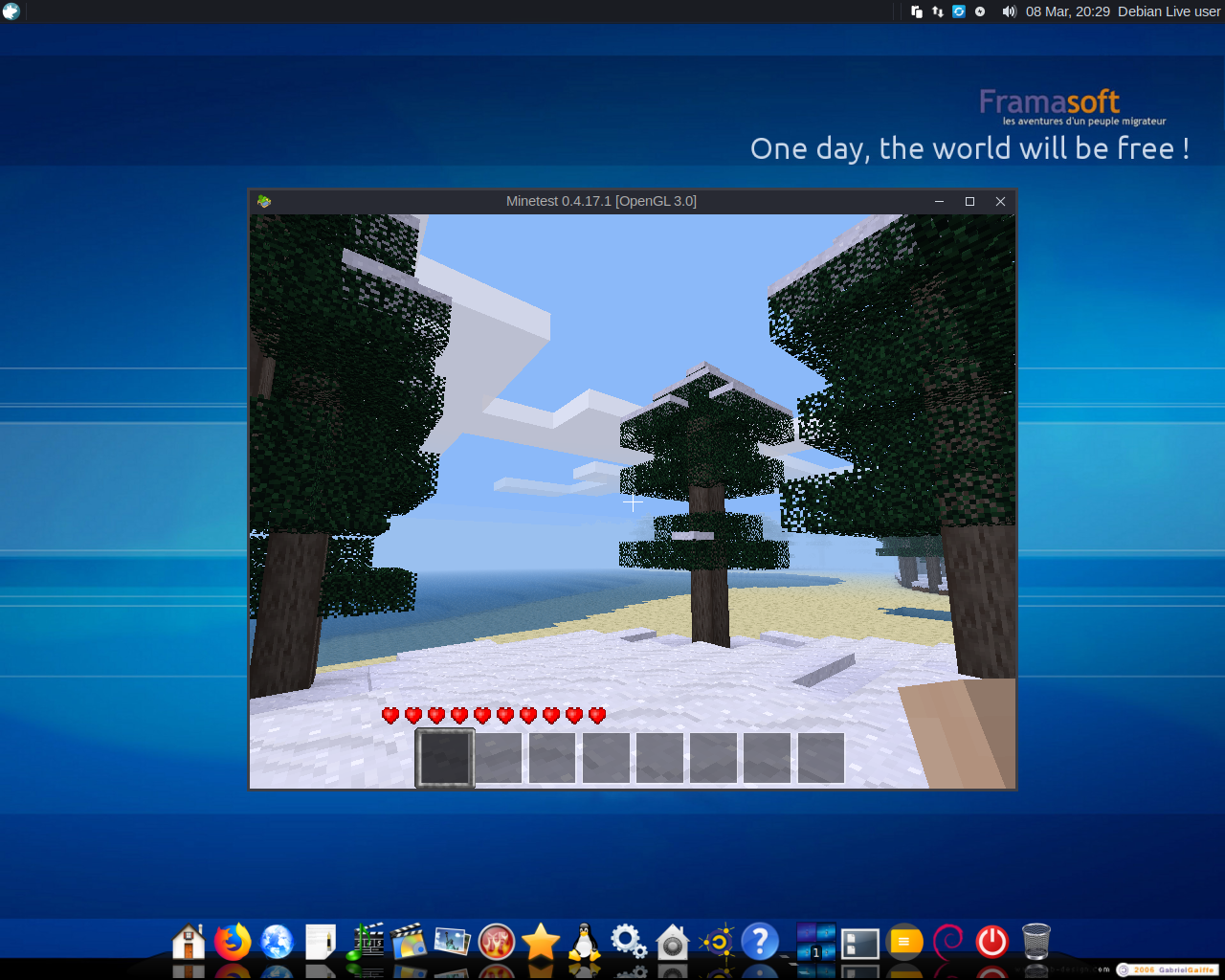 Screen capture of Minetest under EmmaDE3 1.01

We hope that this new version will further facilitate the repackaging work performed by the various associations using Emmabuntüs, as well as the task of our friends JerryClan from France and Africa. In particular our friends from UbunTeam, BloLab, SenFabLab, Youthlead, Montpellibre who participated in the 4th edition of JerryValentin in February 2020. 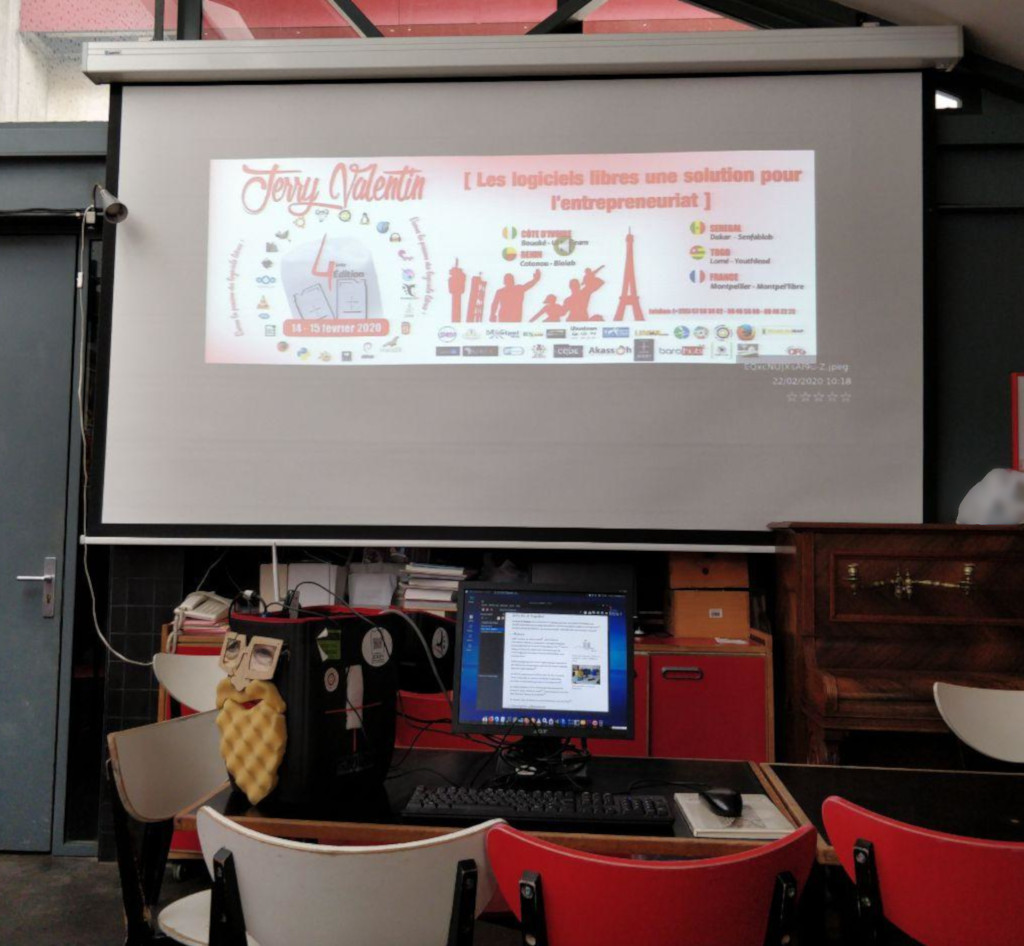 Presentation of the 4th Edition of JerryValentin in Paris

As of March 16th 2020, this version can be downloaded from our emmabuntus.org site, or from the alternate link download.emmabuntus.org.

Note 1 : The UEFI secure boot installation has been checked on a VMware Workstation, and on 2 portable computers. However, the install failed on a Medion Akoya portable.