Cellou Diallo, coming from Guinea, is very well known in the OpenStreetMap and Drupal communities. He was arrested on Monday May 23rd 2016. Then brought before the Administrative Coout of Montpellier on Thursday May 26th at 10:30 AM for a deportation procedure (Obligation to leave the French territory).

The Support Committee for @celdiallo started to form on Twitter (#pourcellou) against his deportation.

Cellou has arrived in France during year 2011 for an internship at the IFREMER Institute center based in Sète. As an opponent to the government in place, he was persecuted and forced to leave his country. Since his arrival in France, his whole family has been decimated by the Ebola virus epidemic cracking down in Guinea during year 2015. 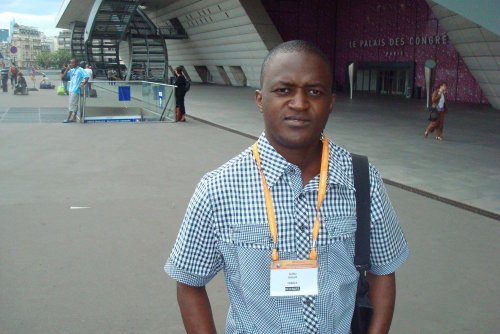 Since he had no more ties with his own country, he filed an asylum application in France. For years he was a very active member of the Montpel’libre and Libre Software Communities, as well as other associations, and took part to the Emmabuntüs presentations made at the Saint-Aunès Emmaüs Community (near Montpellier). He was also a major player of the 2014 Libre Software Meeting in Montpellier. 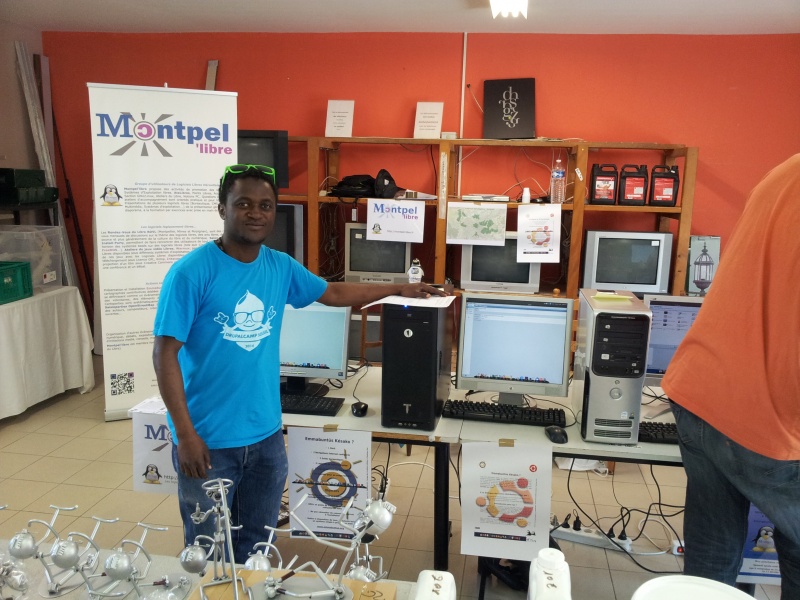 A Support Committee is born : citizens, teachers, journalists, elected representatives, the digital ecosystem, and directors of companies, mobilize to give their support and seek for solution to keep Cellou on the French territory.

For the time being, we started a conversation on Twitter @celdiallo #pourcellou, and an on-line petition on change.org. 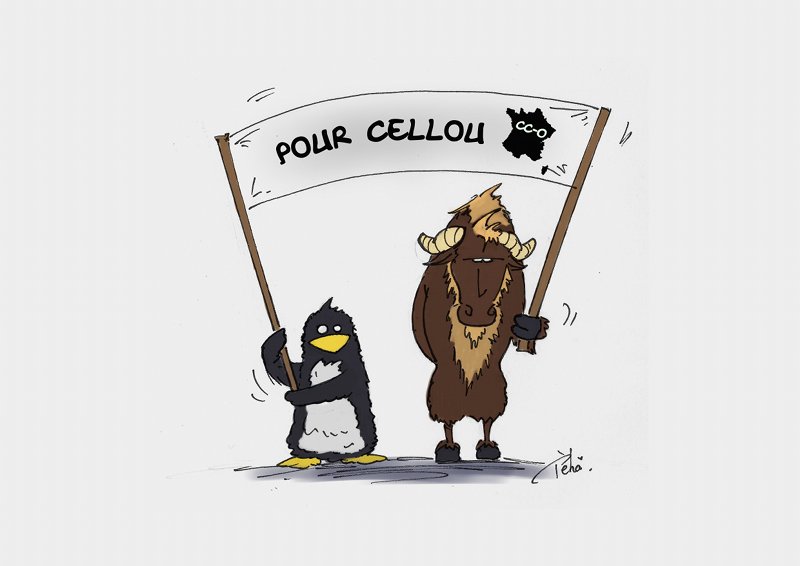 The Libre Software Community cannot promote the freedom for software in one hand, while remaining unconcern by the freedom of a human being on the other hand.