On March 6th 2019, the Emmabuntüs Collective is happy to announce the release of the new Emmabuntüs Debian Edition 3 Alpha (32 and 64 bits), based on Debian 10 Alpha 5 Buster distribution and featuring the XFCE desktop environment.

This new release of the distribution, is based on the Emmabuntüs DE 2 foundation now running under Debian 10 Buster, and brings an improvement in the size of the ISO by the rationalization of the current software, and the removal of unsupported languages. In addition, it supports pkexec instead of gksu in all our post-installation and customization scripts.

We hope that this new version will further facilitate the repackaging work of the various associations using Emmabuntüs, and the task of our friends JerryClan from France and Africa. In particular our friends from Allô Doctor PC in Ivory Coast, SenFabLab in Senegal, and Montpel’libre in France, who have just organized the 3rd edition of Jerry Valentin under Emmabuntüs to provide Jerrys to some schools in their areas. 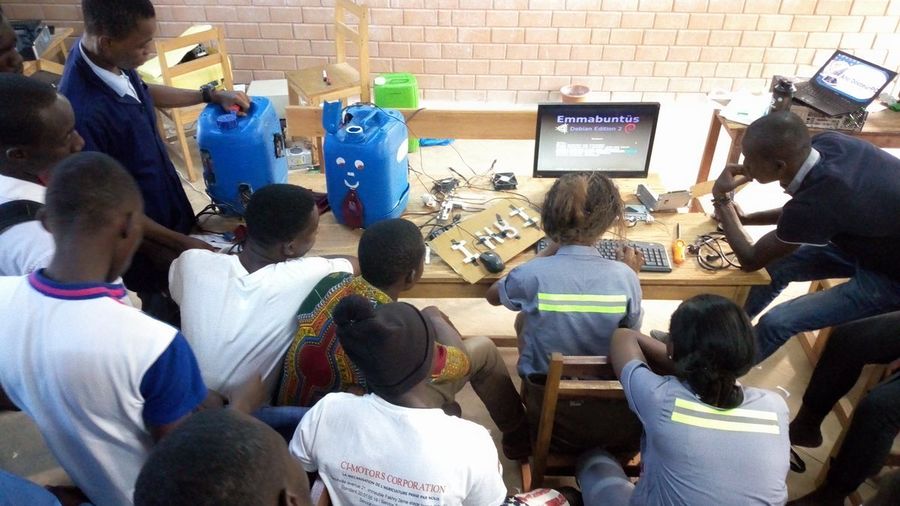 Known issue in this release: Currently, during the start up of this version in live mode a single process takes from 1 to 5 minutes to complete (depending on the system configuration).