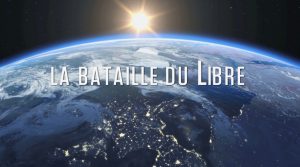 Let it be in the health-care, the food, the stock market, the industrial, the education or even the agriculture fields, there is virtually no activity sector able to escape the software clutches : we depend on it now, in all the fields where knowledge is key.

Today it is a commonplace to make use of specific software to elaborate a medical diagnosis, to drive a car or run the home and office automation. But even if all theses pieces of software are supposed to make our live easier, tat the same time, they keep us increasingly in a state of dependency … We are boxed into the logic they implement and which largely escapes us. It is the case, for example, when a software bug occurs, and even worse when it affects a farm tractor or combine, far away from the cities. It is impossible for the farmer to fix the problem by himself, because he does not have access to the code running on the multiple embedded computers, and not even to the simple repair manual which is definitively gone since all the machines – including the farmers ones – are driven by computers. He must, at all cots, call for help his machine brand dealer and its manufacturer, the sole owner of the code … And wait until they proceed, before he must pay a steep price for the repair.

The so-called proprietary software deprive users from their autonomy, and make them dependents of this single entity on which almost everything now depends. In the documentary, Internet ou la révolution du partage [Internet or the Sharing Revolution] made by Philippe Borrel and broadcast by the ARTE TV channel (this is the short version of the movie “La bataille du Libre” [The Libre Software Battle]), some Nebraska’s farmers, in the American Midwest, are rebelling against the diktat of the proprietary software, which deprives them of the right to repair their own machines, and even ruined some of them. Kenneth Roelofsen, an agricultural parts supplier in Abilene (Kansas) adds : “if they can do that with the software, where will it stop ?”

No one can predict it. But in the meantime, we can only observe the influence of this new “knowledge capitalism” which standardize everything in the name of the “Intellectual Property”. In the movie, Karen Sandler, a lawyer in New-York, is very concerned : “When I buy a technology, my smartphone, or whatever else, I want to be in the position to control it. I want to know if someone is spying on me, if my personal data are sent to a third party, and I want to be able to modify this technology to protect myself against potentially harmful entities”. Like this activist from the Software Freedom Conservancy, more and more people rebel against the proprietary software stranglehold. And to achieve this, they found the most effective response : the free software alternative. 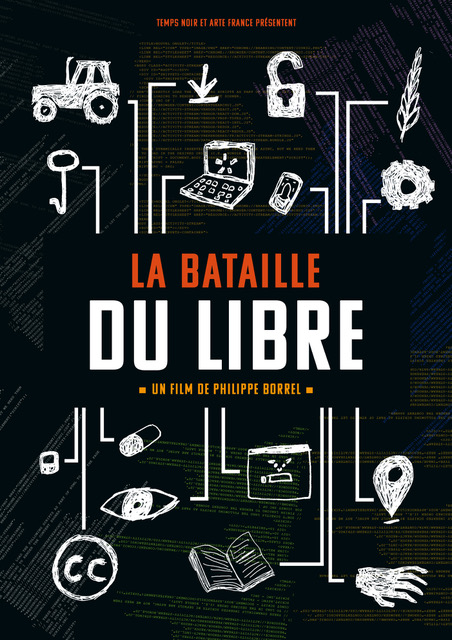 Richard Stallman, who launched the GNU Project, founded the Free Software Foundation, and wrote the GNU General Public License explained in details what is a free (or libre) software, and here free should not be confused with gratis : “The free software respects the user’s freedom. And there are four essential freedoms that the program’s users must always have :

The free software promotes the sharing and the knowledge at the service of all. A program is free software if it gives users adequately all of these freedoms. Otherwise, it is non-free and rather a proprietary software. According to Stallman, the farming seeds, the medical drugs and obviously the software, are the three areas where the patents should be prohibited. Patents, that is the right to intellectual property, stifle the freedom to create and innovate. When the proprietary software licenses are often very expensive, or include restrictive licensing terms on our data when they are free of charge, the free software, in contrast, are reliable, secured, affordable, sustainable and efficient. They feature advanced functionalities,, thanks to their numerous passionate contributors. The free software guarantee the user’s independence, since their source code remain freely accessible for all. Using a software without being able to to control it, to modify it, to improve it, or simply understand how it works, means that one deliberately agrees to remain captive of an alienating system. 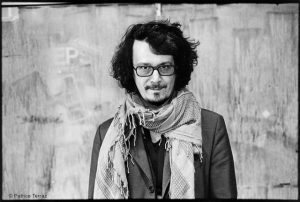 In an interview he gave to Frédéric Couchet (program host of “Libre à Vous” on the radio channel Cause Commune, and leader of a Free Software French Association), Philippe Borrel, director of the « Internet ou la révolution du partage » movie, revisits the case of these farmers captive of the proprietary software embedded in their agricultural machines. For him, the problem goes further because “These Nebraska’s farmers, who are true entrepreneurs in the highly-productive agriculture, are actually captive in all the domains : they are indebted to banks to buy dead lands. Nothing grows naturally without fertilizers or other chemical inputs. Seeds, either hybrids or GMO, are also proprietary items. Farm equipments, which are more and more “autonomous ”, are driven by an algorithm implemented by an inaccessible computer code. What is left to them in terms of power or autonomy ? They discover they are just trapped, hand and feet tied. They have been divested of almost all their know-how”. And he adds : “At this moment in the movie, we are not talking about the free world, but rater about some more global concept : actually, it is the resistance against a rationale moving like a steamroller, and, at the end, concerning everyone”.

Numerous associations were created to make people aware of the issues concerning the free software usage. For example : April, PING, Framasoft, The Emmabuntüs Collective, in France and a lot of other associations in Africa and the rest of the world. Several initiatives like the install party and the JerryClan are developed around the world, in order to encourage the software users to reclaim and control their know-how. In that respect, the Philippe Borrel’s documentary is a good vehicle to understand all the issues of the free software.

This documentary can already be broadcast in the French classrooms, within the frame of an agreement between the ministers of the National Education, of the University and Research, and the PROCIREP (Cinéma and TV Producers Corporation ), by all the teachers who want to expose to their students, as soon as possible, the issues linked to the free culture.

For more information, you can visit the Wikipedia page of the movie. Watch the documentary on the Arte channel, because to paraphrase Richard Stallman : “it is time to join the resistance”, it is time to wrest our freedom. Don’t hesitate to invite Philippe Borrel for screening and debate sessions around his documentary, and he will be more than happy to be present, like he did already up to now. Please find on this page the screening schedule of “La Bataille Du Libre” [Hack For The Commons !] which is the long version of this film.

Note about the English versions : 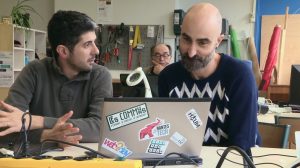 The 15 film bonuses on the PeerTube account of Philippe Borrel