The Collective Emmabuntüs is pleased to announce the release on the night of August 4, 2012, for the first major release of Emmabuntüs 2 1.01 based on Xubuntu12.04. This distro was designed to facilitate the refurbishing of computers given to human help associations, especially Emmaüs communities (where the name comes from) and promote the discovering of Linux and GNU by beginners. This thousandth Linux distro is intended to be sleek, accessible, equitable.

This update was not provided with the release of stable version 3 weeks ago, but after some very pertinante remarks close to the relevant group, and some anomalies, we decided to implement them, to bring to all surfers who dared to install a new distribution and not widely known, even more ease of installation, and celebrate in our own way on the night of August 4 (in french), where all changes are possible !!!

For this new version, the following enhancements and fixes have been made : 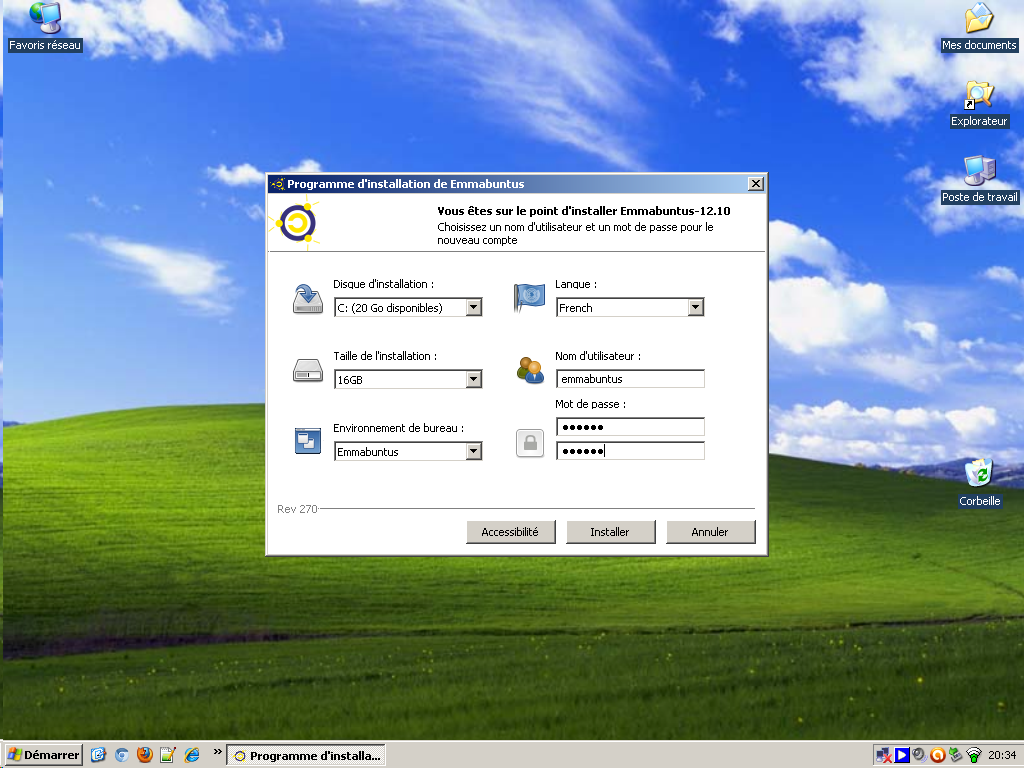 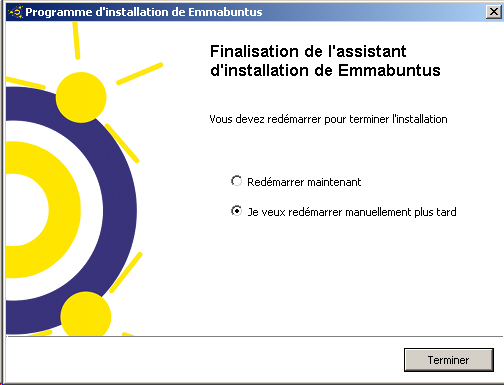 This release will be available on August 4, 2012, fromour front page : emmabuntus.org, but also from Freetorrent.fr,and we encourage you finally to go to the Free software world with Emmabuntüs or other, to abolish the privileges privateurs !!!

Here are some links to install and use this distro :
List of applications, Installation, Personalization, but also the traditional FAQ

Version of this article ODT and PDF format